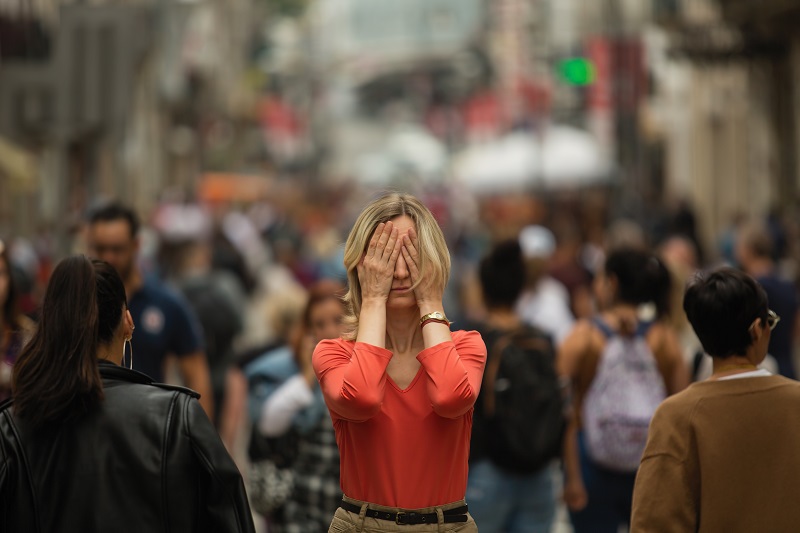 Note: this column by IRETA’s Director of Communication, Jessica Williams, was originally published in Pittsburgh’s alt-weekly, the City Paper, on February 26, 2020.

Every morning, I walk to my son’s daycare to drop him off. He’s a little guy right now, just a few months old, and I feel both protective and adventurous when we’re out in the world together. I want him to see it all, to smell it, to hear it. And at the same time, I want him to be safe. His bald little head seems so delicate.

On a recent morning, we passed a woman injecting drugs in the daycare parking lot. She was crouched behind a minivan. She looked startled when we walked by and I too felt startled.

“What kind of daycare is that?” you may be wondering. Well, a normal one. Over four million Americans inject drugs and not one of them has a legal space to do it in. That means people inject in public restrooms, under awnings, in cars…you name it. People frequently inject in public libraries, which are (hopefully!) full of children.

And that brings me to the issue of “the children.” As a new parent, I have never before been so compelled by arguments about “the children.” They really are so vulnerable, their eyes are so bright. I want my own child to be safe, and more than ever, I want other children to be safe as well.

So I had to check myself when I saw someone injecting drugs in the parking lot of a childcare center at 8 am on a weekday. Honestly, she felt threatening. My hand instinctively cradled my son’s head. But was she a threat?

The truth is that I was much more threatening to her than she was to me or my baby. I could have called the police on the spot and she might have been arrested. And she might be a mom, just like I am. Being apprehended for drug use could cause her to lose her kids. When our eyes met, she and I were both startled, but that could have had much more serious consequences for her than for me: with the jump I gave her, she could have missed a vein, causing infection or injury. And if she needed healthcare, as someone who injects drugs, she might have trouble finding a doctor who would listen to her or treat her with basic respect. A truly vulnerable situation she was in. I was indeed a threat.

Why is it that I felt afraid, then? It was more emotional than logical. When I search myself, I find that my reaction was partly based on the way she was using drugs. Although people sipping beer or wine typically feel safe and “normal,” her use of a hypodermic needle felt different, almost like a weapon. But the reality is, her syringe was 20 yards away from my body and that of my son’s. And she was using it as a tool, more or less like the glass a beer is served in. Someone could throw a pint glass at me and cause me harm, but I’m not afraid every time I walk past a bar.

When I feel afraid, I want the thing that’s scaring me to go away. I don’t care how or where, just away. That’s more or less what our country has done with drug users for the last fifty years. Incarceration. Overdose deaths that we don’t even try to prevent. Profound social stigma. We’ve created a punishing world for people who use drugs, justified by our collective agreement that they are threats to us. I think we should consider that the opposite is true.

This is not to say that people who drugs don’t ever cause harm: of course they do. But overall, someone who uses drugs has much more to fear from the average passerby, the average doctor, the average law enforcement officer, than the other way around.

I share my city with drug users, with domestic abusers, with libertarians, with corporate executives. Every human being on the street with me represents a potential threat–we are never completely secure. I know that I’m happier moving through the world with a sense of basic faith in others. I also recognize that my fear can cause harm, so I have to keep an eye on it. When I get that feeling, I have to ask myself, what is the basis of my fear, and what are the implications of it?