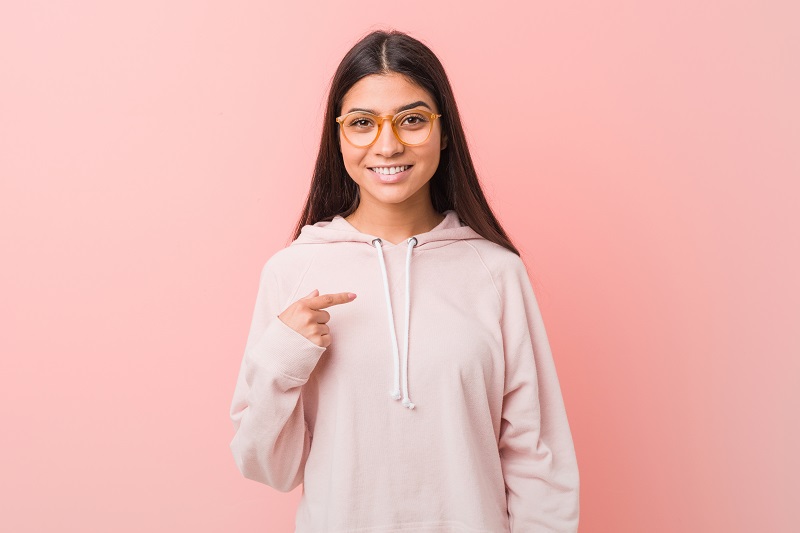 It’s common to mirror another person’s language, especially if we feel uncomfortable with the subject matter. If someone refers to themself or someone they know as an “addict,” it may seem like a good idea to follow their lead.

This can be especially tempting if you want to build trust with someone. Does using the same language create a natural point of connection? Would you sound clunky and uncool using phrases like “person who uses drugs” or “person with a substance use disorder”?

Before you start slinging the term “addict” around, consider the possibility that self-identifying as an addict and being labeled as one by an outsider are two very different things.

A study published in the journal Addiction asked 263 people undergoing treatment for opioid withdrawal about what they’d prefer to be called and what they’d never want to be called.

Though small, the study is meaningful because current guidance recommending the use of “person-first” language has largely been based on research that measures negative reactions to certain words among service providers or the general public. This was the first study that specifically asked people who use drugs how they feel about common labels associated with drug use.

Interestingly, their responses lined up with “person-first” guidelines. Although the majority of the respondents tended to refer to themselves as “addicts,” less than half wanted to be called an “addict” by others. Instead, most respondents said they’d prefer to be called a “person who uses drugs.”

For those of us who have struggled with addiction, self-identifying as an “addict” or “alcoholic” can be empowering. After having resisted the idea for so long, sometimes it can be freeing to acknowledge the truth aloud.

By self-identifying as “addicts,” we can also “reclaim” the term, which is to say, we can turn its negative connotation upside down. Whereas most in society would be ashamed to be described as an addict, I often feel grateful for my own history of addiction and all the experience I’ve gained from working on it. That means my definition of “addict” isn’t the same as most people’s.

Needless to say, some people with a history of addiction would disagree with me, and that’s 100% okay. Not everyone feels empowered by self-identifying as an addict.

The point is, for me, being called an “addict” by someone else just isn’t the same as calling myself one.

Being “other-identified” as an addict carries with it all the stigma that people with addiction have been subjected to for hundreds of years. It carries with it the “Just Say No” campaign of the 1980s, which implied that we selfishly “said yes” to a substance use disorder. For me, it carries the additional shame that has been piled on women with addiction, the idea that we’re un-feminine, impure, and irresponsible because of our substance use disorders. And if I were a person of color, it would carry the repugnant (and ongoing) racist philosophy that while white people who use drugs are sick, everybody else is immoral, criminal, and dangerous.

It’s the same language that people use when they comment on social media that “addicts deserve to die.”

It’s a simple word, but it wades into some heavy territory.

At the End of the Day, Use Common Sense

“Remember that a person’s name is, to that person, the sweetest and most important sound in any language,” Dale Carnegie famously wrote in his 1936 classic, How to Win Friends and Influence People.

He was onto something. Most people like to be called by their names rather than their biopsychosocial disorder.

But you may want to refer to someone’s substance use disorder, and when you do, the best policy is quite simple: go ahead and ask. People have individual preferences, so why make assumptions?